What & Who is CodeCamp? 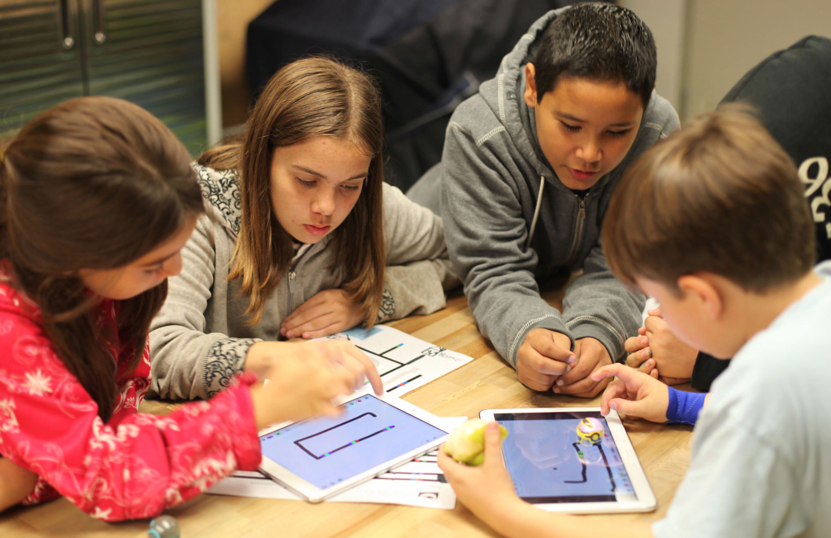 CodeCamp is an after school & holiday programme designed to help kids between ages of 7 and 17 learn how to code, build literacy and have fun engaging with STEAM (Science, Technology, Engineering, Art/Design & Mathematics in an agile environment.

We’ve made STEAM more accessible to students and teachers by providing either at-your-school or local venues for after school & holiday programmes.

It’s now possible for a 7 year old to build a basic real-world solution in under two hours to remind their grandmother to take her pills at certain times of the day, if she doesn’t, a text or email alert is sent out.

At CodeCamp we believe learning STEAM or 21st Century Skills will enable children to pivot early into designing & creating their own path, with code being the underlying enabler to do so.

The sooner our children learn about the world around them & the tools available, the sooner they’ll start to see the problems & solutions to solve them.

Technology & innovation has now become so democratised & ubiquitous that we’re now making it possible for our kids to use child-friendly software and products to solve real world problems.

Modern technology has enabled us to solve the endless and most basic problems and inefficiencies around us. A teenager can now build a wireframe or prototype to solve a problem for a paying customer/beta tester in under 2 weeks. It’s levelled the playing field and made it possible for anyone, of any type to learn & solve problems quickly.

We’ve sourced the most up-to-date products and programmes to inspire kids while they have fun learning to problem solve, create, think logically and collaborate, reflecting how we work in today’s digital world.

Our curriculum has been designed to start students off on a fun, self-learning, discovery & creative path.  We then progress them through to building skills that are more technical in the areas that interest them.

CodeCamp for Kids was created by Peter Duncan. 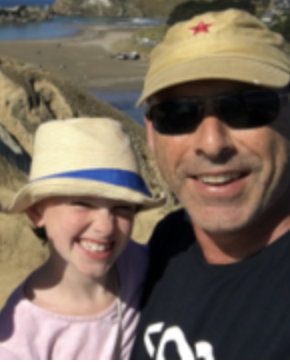 Peter built his first website in 1999 and now has a small digital marketing & web development agency specialising in Property.

Peter attended a 6 month coding academy to up-skill & get up to speed with best-practice, learning different coding languages and frameworks like php, Javascript, AngularJS, JQuery, with Ruby on Rails being the main stream. He is also becoming familiar with Swift & Python languages and getting to grips with MEAN Stack, Raspberry Pi and Arduino.

We believe that learning a coding language has become an important and necessary requirement for our young ones as they grow older. Technology is rapidly transforming they way we behave, live & learn.

We’re also big believers of enjoying the process rather than the outcome. Concentrating on loving & improving the process takes the pressure off the outcome, it teaches you to be more in the moment, allowing for more focused & higher quality engagement in what you’re trying to do. The outcome should be just a bonus.

The perception of coding as an esoteric craft and only for the bright kids and nerds is completely false & outdated. Coding is not as hard as most people think, you can do coding with basic arithmetic now, the technology for coding languages has evolved and helper frameworks have matured!

“Coding is more about general problem solving and “recipe following” skills … than mathematics.”

Learning to code should and probably will become mainstream in our schools before long, so help your kids get a jump start today!

We’re certainly not competing with schools and their tech initiatives, coding & computer science is a massive field,  rather we want to help extend beyond what schools can do within their timeframes & restrictions.

Why Should Kids Learn To Code?

Libby loves coding. Her ultimate goal is to become an illustrator. She’s been building her own website, learning how to create pages in raw HTML, linking to images, formatting and styling webpages with CSS! 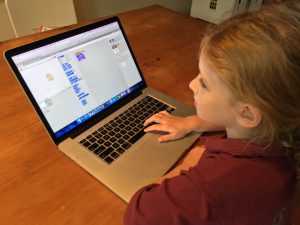 We’ve seen Libby transform into someone who is confident in taking on bigger challenges and who can see the possibilities of what she can create and do. She recently came up with a great app idea for people at home with coffee machines to sell their coffee to people on the run. Watch out Airbnb.com!

It’s a great idea and a perfect example of how coding teaches them to think differently and enables them solve real life problems. It’s also why you should probably ask your kids “What problems do you want to solve when you grow up, not what do you want be!”

We can certainly see the benefits of Libby enjoying the process rather than the outcome!

We also encourage her to fail first, fail early, fail small & fail fast … and then learn from it. It’s taught her not to be scared of making mistakes.  It’s how babies learn about their environment right? … it’s innate! We tell Libby it’s a form of validation in her discovery process. It’s certainly made her more bolder & confident in terms of just trying things out. 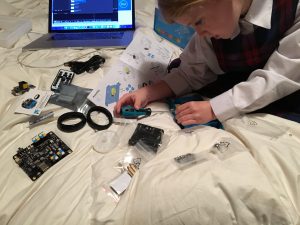 The other thing we’re constantly telling Libby is to  think like an engineer! She doesn’t have to be one, just think like one. Look for problems & design solutions to make them better!

We also love that Libby can work more autonomously instead of relying on us to tell her what to do, which we believe is the key to her progress in becoming an independent thinker and designing her own path!

“If we can help her to learn how to learn, understand how she learns best & love the process, she’ll be on her way to becoming an independent, life-long learner!”

We’d love to see her invent the ever lasting battery or the-other-missing-sock finder to put herself through University! 🙂 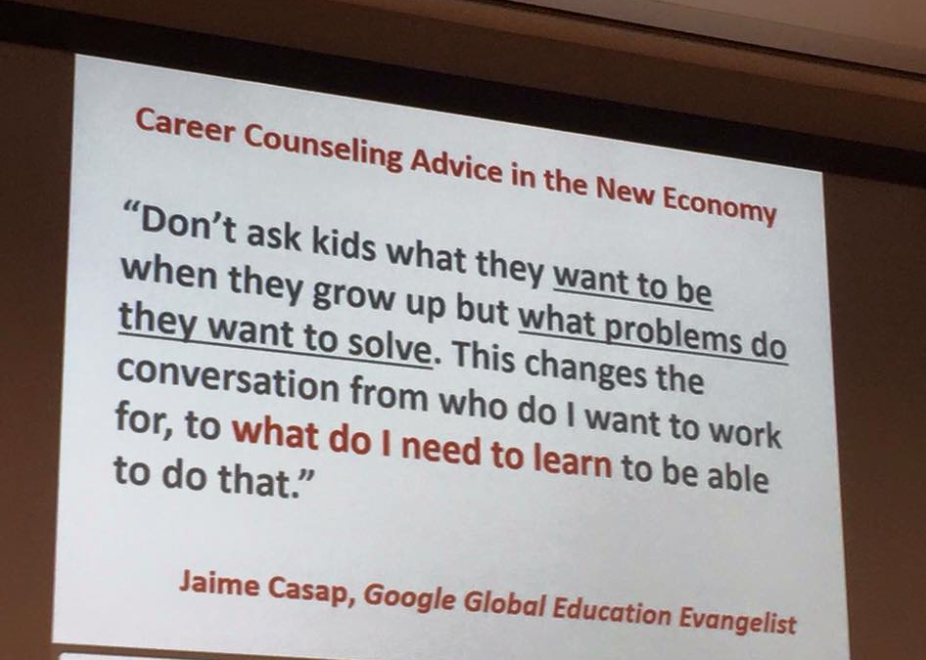